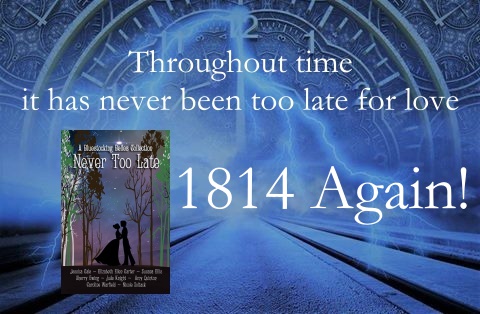 I hope you enjoyed your stay in WWI France via Caroline Warfield’s Blog. You are now once again in Regency England! A Malicious Rumor in the Bluestocking Belles’ Never Too Late anthology—takes place this year (as well as The Umbrella Chronicles: George and Dorothea’s Story, but you have already been there, right?), but we hope this is not your last stop via The Bluestocking Belles’ Time Machine.

Miss Alice Crocker and Mr. Peter de Luca from A Malicious Rumor are both employees of Vauxhall Gardens. Alice is a gardener and Peter is a violinist. Peter was unfairly dismissed from the Theatre Royal, Drury Lane, and Alice and her grandfather help him seek justice.

Events at Vauxhall Gardens in 1814

The season began on 15 June and ended on 26 August. The finale was highlighted by a double display of fireworks by Mons. Bologna and Signor D. Mortram.

Mme. Sarah Hengler (wife of Michael Hengler who died in 1802) performed fireworks and illuminations that year. 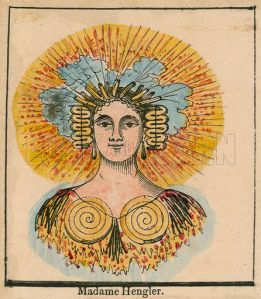 Mrs. Maria Theresa Bland was a featured performer that summer. Mrs. Bland was married to the brother of Mrs. Jordan of Covent Garden. Her mezzo-soprano voice was ideal for the singing of English ballads. Her sons Charles and James were also singers.

Charles Dignum first appeared in 1794, but became notable at Vauxhall during the first two decades of the 19th century. He was well-known for his duets with Mrs Bland, especially Long Time I’ve Courted You, Miss,  a dialogue between a shy sailor and a flirtatious lady.

Charles Burney, father of novelists Frances (Fanny) Burney and Sarah Burney, who played the violin and viola at Vauxhall, died that year. 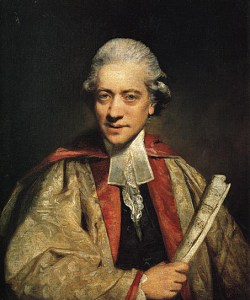 Natale Corri, brother of Domenico Corri who was the manager of Vauxhall in 1812, composed for the Pandean band from 1810-1815.

James Hook was keyboard player and composer at Vauxhall from 1772–1821. Hook wrote over two thousand songs for Vauxhall, and played organ concertos on many thousands of occasions.

Mr. Burgess was punch maker for Vauxhall that year, and for a total of 40 years.

Mrs. Margarit Ross was housekeeper from 1811-1834. A permanent employee who was also in charge of the bars, Mrs. Ross kept one female assistant throughout the year. In 1822 she was paid £100 per annum.

Mr. C.H. Simpson was Master of Ceremonies from 1797-1835. In 1823, he was making £34 per season.  “…the wondrous master of the ceremonies, the ‘gentle Simpson, that kind smiling idiot,’ whose personality is preserved in the wonderful etching by Robert Cruikshank…” (Amusements of Old London, William Boulton, 1901). 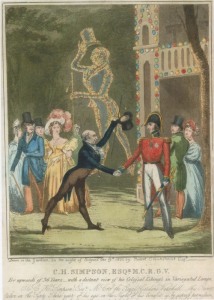 Mr. Charles Taylor was Director of Music that year. He was one of the longest-serving and most popular Vauxhall singers, especially noted for his comic songs. He made the speech on the last night of the season several times. 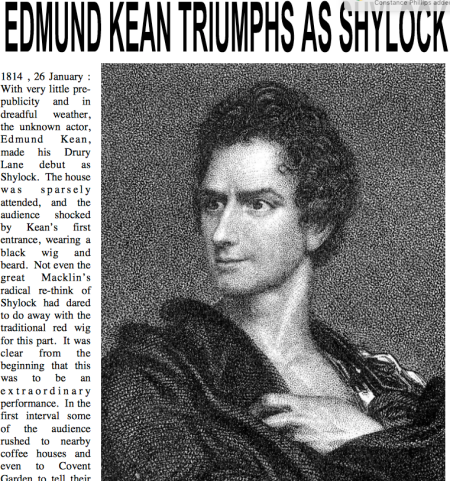 Edmund Kean played Shylock in The Merchant of Venice for the first time on 26 January. On 12 February, he played Richard III.

On 2 March, Jane Austen wrote to her sister Cassandra: “Places are secured at Drury Lane for Saturday, but so great is the rage for seeing Kean that only a third and fourth row could be got.” On 5 March: “We were quite satisfied with Kean. I cannot imagine better acting, but the part was too short; and, excepting him and Miss Smith, and she did not quite answer my expectation, the parts were ill filled and the play heavy.” 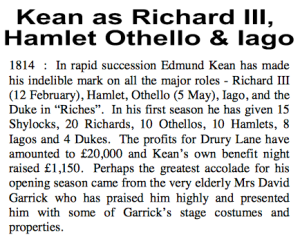 Thank you for dropping in. Your next stop will be on Sherry Ewing’s blog, but you might want to go back to The Bluestocking Belles Time Machine and hop around at will. I wish you safe travels.

Don’t forget, each comment on every stop of the Time Machine will be counted as an entry to win a grand prize of a $25 gift voucher from Amazon and a print copy of Never Too Late.

In addition, one random commenter here will win all three of these prizes at the end of December. 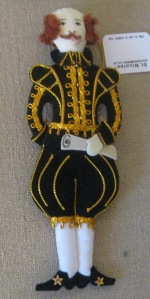 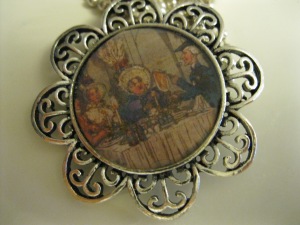 Adieu, Time Traveler. Try not to land in the midst of the Black Plague, the Great Fire of London or the sack of Rome!

About Never Too Late

Eight authors and eight different takes on four dramatic elements selected by our readers—an older heroine, a wise man, a Bible, and a compromising situation that isn’t.

Set in a variety of locations around the world over eight centuries, welcome to the romance of the Bluestocking Belles’ 2017 Holiday Anthology.

About A Malicious Rumor

Excerpt from A Malicious Rumor

Alice found her feet tapping in time to the music of the orchestra rehearsal while she inspected the site for the new illumination, which would honor the new Duke of Wellington after his victory over Bonaparte at the Battle of Paris. If only the designer had included the measurements! It was difficult to decide how to arrange the plantings without some inkling of the space requirements. With luck, the fellow himself would arrive soon, since the spectacle was planned to open the next day.

Miss Stephens must be singing tonight, she thought as she found herself humming the tune of the popular Northumberland ballad about a brave lass who rowed out in a storm to save her shipwrecked sailor beau.

Bring back my love to calm my woe,

Before the night grows dark.

She liked the idea of a woman rescuing her man instead of the other way around. It might seem romantic to be rescued by a handsome prince, but one could not always be a damsel in distress, could one? Alice knew from her mother’s marriage that there was no happiness or romance in a marriage where one partner held all the power. She herself had no intention of placing herself in the power of any man. She would be responsible to no one but herself—and perhaps her employer, as long as she was permitted to work for a living. She narrowed her eyes. She could work as well as any man, better than some, in fact. Why did so many men feel threatened by that?