Why does anyone want to be a billionaire?

I’m not sure why the opening line of the passage below spoke to me. Perhaps because I am two days away from my annual migration south for the winter and I’m worried about leaving something essential that I will need. Not to mention the limits of the space in the car, which I also have to share with my parents’ stuff. But it has occurred to me periodically in my life that possessions are a burden, even though I cannot get myself to give enough of them away to relieve the burden.

In these moments, I find myself exceedingly grateful not to be a billionaire. Or in the case of the subject of today’s post—a millionaire. I can’t think of anyone who would want to kill me for my possessions, at least. It does happen, though, so perhaps Mr. Rothschild had good reason for his fears. In our time, I’m thinking of Bison Dele, former NBA player who was murdered for his money by his own brother. And the homeless Abraham Shakespeare who won the lottery, but ended up murdered by someone he trusted to help him manage his money. (Yes, I am addicted to the ID Discovery Channel.)

The Penalties of Avarice 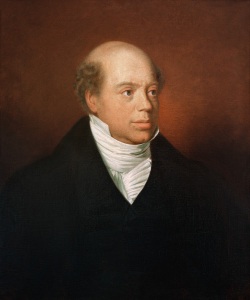 Possession naturally brings apprehension as to the power of retaining it. There were periods in the career of Rothschild, the millionaire, when his gigantic capital seemed likely to be scattered to the four quarters of the globe. He had also other sources of apprehension. Threats of murder were not unfrequent. On one occasion he was waited on by a stranger, who informed him that a plot had been formed to take his life; that the loans which he had made Austria, and his connection with Governments adverse to the liberties of Europe, marked him for assassination; and that the mode by which he was to lose his life was arranged. But though Rothschild smiled outwardly at those and similar threats, they said who knew him best, that his mind was always troubled by these remembrances, and that they haunted him at moments when he would willingly have forgotten them. Occasionally his fears took a ludicrous form. Two tall moustachioed men were once shown into his counting-house. Mr. Rothschild bowed; the visitors bowed; and their hands wandered first in one pocket and then in another. To the anxious eye of the millionaire, they assumed the form of persons searching for deadly weapons. No time seemed allowed for thought; a ledger, without a moment’s warning, was hurled at the intruders; and in a paroxysm of fear he called for assistance to drive out two customers, who were only feeling in their pockets for letters of introduction. There is no doubt that he dreaded assassination greatly. “You must be a happy man, Mr. Rothschild,” said a gentleman who was sharing the hospitality of his splendid home, as he glanced at the superb apartments of the mansion. “Happy—I happy!” was the reply. “What! happy, when just as you are going to dine, you have a letter placed in your hand, saying, ‘If you do not send 500l I will blow your brains out?’ Happy—I happy!” And the fact that he frequently slept with loaded pistols by his side is an indirect evidence of a constant excitement on the subject.* 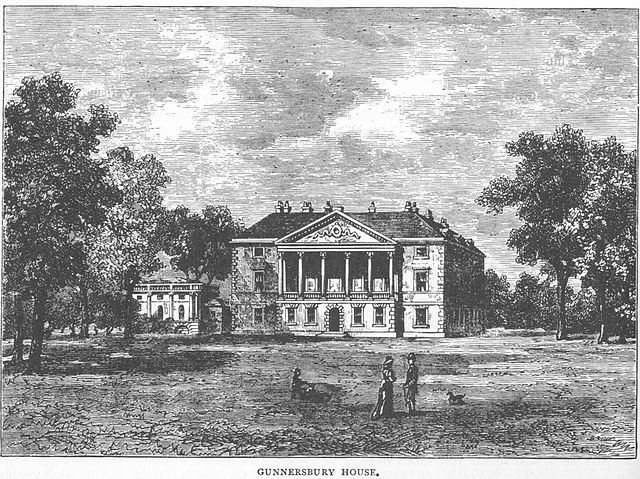 Gunnersbury House, near Acton (home of the Rothschild family)

The late Nathan Meyer Rothschild was the most famous foreign exchange broker in London. “He never hesitated for a moment in fixing a rate, either as a drawer or purchaser of a foreign bill of exchange on any part of the world; and his memory was so retentive that, notwithstanding the multifarious transactions in which he was engaged on every foreign post-day on the Royal Exchange, he never took a note of them; but on his return to his office could dictate to his clerks the whole of the bargains he had made, with the various rates of exchange, and the names of the several parties with whom he had dealt, and the most perfect exactness.”

*Characters of the Stock Exchange