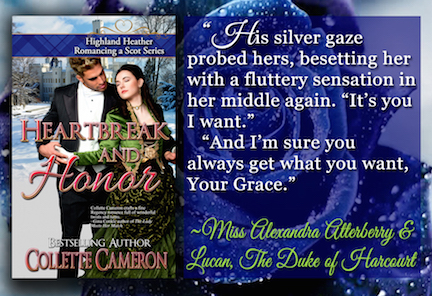 The term gypsy is a misnomer derived from Egyptian, much like the label Indian for Native Americans, and Romany Gypsies are quite different than the Highland Scottish Travellers or Black tinkers as they were known.

Though both groups, as well as at least a half a dozen other nomadic tribes, traveled throughout Scotland, the Roma’s origins trace back to India, whereas the Black Tinkers (in Gaelic-The Ceárdannan or the craftsmen) are mostly a genetic indigenous Scots.

That meant I had to rethink Tasara Faas, my heroine in Heartbreak and Honor.

I’d written a story with a part Roma heroine before, The Viscount’s Vow, but the Highland gypsies were vastly different. Everything from her dress, customs, and speech had to be researched because she’s far more like a Scotswoman than a Romany. 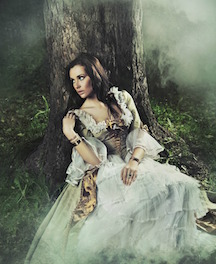 Some Scottish Highland Traveler families do claim Roma heritage, and their Scottish–Gaelic cant contains Romany or Anglo-Romany words. In fact, some groups call themselves Nackin which is thought to be of Hindi origin.

No surprise there since the various tribes date back at least five hundred years in Scotland. However, the prevalence of the Roma influence is seen more in the Lowland travellers rather than the Highlands. 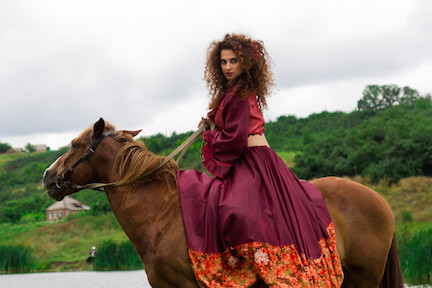 The Black Tinkers language is secret and has never been recorded in writing, according to one source. Many hold typical Scottish surnames such as Stewart, Macmillan, MacDonald, and Cameron. They possess a strong belief in the importance of family and purity taboos, much like the Roma travellers.

And much like the European Roma, the Highland Travelers were (are) a maligned segment of population. Stereotyped as thieves, con men, and fortune tellers, stories were broadly circulated that gypsies would kidnap children. In an odd twist, gypsies’ feared abduction themselves. Many disappeared and were thought victims used in medical schools for dissection. Rumors abounded of illegitimate children of the gentry or haute ton, being sold or given to the gypsies as well. 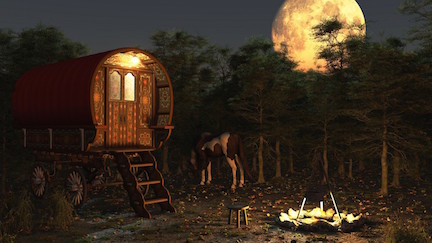 Highland Travelers were so despised, that during the 17th century, Scottish law ordered them to “quit the realm” or hang. Scottish Travelers toted their goods in carts and pitched bowed tents while the Roma typically lived in vardos, a type of caravan wagon. Some sources also claim the Highland Scottish Travelers used caravans as well.

Today, usage of the terms gypsy or even tinker is considered derogatory.

Though a Scottish Regency Romance, Heartbreak and Honor uses the abduction and persecution elements of the Scottish gypsies to help spread their unique, and often unfortunate, tale.

What unusual elements do you enjoy reading about in a historical romance? 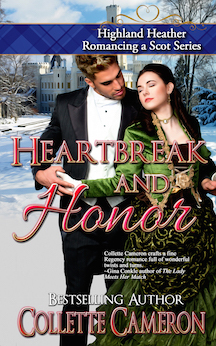 About Heartbreak and Honor

Abducted by a band of renegade Scots, Highland gypsy Tasara Faas doesn’t hesitate to blacken her rescuer’s eye when the charming duke attempts to steal a kiss. Afterward, she learns she’s the long-lost heiress Alexandra Atterberry and is expected to take her place among the elite society she’s always disdained.

Lucan, the Duke of Harcourt, promised his gravely ill mother he’d procure a wife by Christmastide, but intrigued by the feisty lass he saved in Scotland, he finds the haut ton ladies lacking. Spying Alexa at a London ball, he impulsively decides to make the knife-wielding gypsy his bride despite her aversion to him and her determination to return to the Highlands.

The adversary responsible for Alexa’s disappearance as a toddler still covets her fortune and joins forces with Harcourt’s arch nemesis. Amidst a series of suspicious misfortunes, Lucan endeavors to win Alexa’s love and expose the conspirators but only succeeds in reaffirming Alexa’s belief that she is inadequate to become his duchess.

“Why, rescuing you, of course.”

Did he wink? Cocky fellow, wasn’t he? But then, he was a duke. The attitude came with the title, no doubt present from birth. Probably had his noble bum and snotty nose wiped with the finest linen or silk. Astonishing that he deemed to exert himself enough to muster a sweat. Didn’t nobility have servants do everything for them?

Muted voices and calls echoed from somewhere in the keep.

Attempting to recognize a voice, she tilted her head.

The horrific shrieks and roars of minutes ago had ceased, although an occasional shrill cry yet rang through the stone passageways, raising the hair along her nape.

“Ye be here to rescue us?” Holding Lala’s pudgy hand, György knelt on the bed, his ebony eyes wary and no doubt sprinkled with a dab of excitement too.

In the muted light, Tasara couldn’t be certain. Lads dreamt about adventures of this sort.

“I am, indeed, young sir.” His grace smiled, his teeth gleaming in the half-light. “Whom do I have the pleasure of addressing?”

She jammed her thumb in her mouth and toyed with the curls tumbling atop her left shoulder. She stared at the duke, her gaze wide and distrusting.

After scooting from the bed, György gave a handsome bow. “György Faas, Yer Highness, and these be me sisters, Tasara and Lala.”

“It’s Your Grace, György, not Your Highness.”

Tasara’s attention swung between the duke and her brother. Harcourt probably had been treated like royalty his entire life.

“Grace? Are ye sure, Tasara?” György pulled a silly face and snickered. “That be a lass’s name.”

The duke chuckled again, the rich timbre resonating from his chest. “So it is. Most embarrassing, I’ll admit, but I’m afraid someone started the ridiculous tradition far too long ago for me to change things now. I’m just grateful they didn’t select Chastity or Prudence.”

“Aye, me too, Your Chastity.” György clutched his belly in glee and laughed harder. “Dinnae ye have a given name?”

“Indeed, I do. Several as matter of fact. I’m named Rochester after my father, though I prefer to be addressed as Harcourt or Lucan, which is part of my middle name, Lucan-Ashford.”

His agreeableness irked Tasara. No doubt he could charm the fur from a fox and have the creature thanking him for the honor of losing its hide. 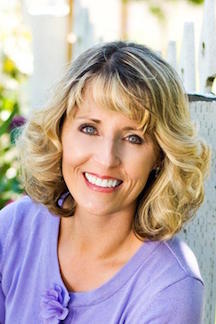 Bestselling, award-winning Historical Romance Author, Collette Cameron, pens Scottish and Regency Romances featuring rogues, rapscallions, rakes, and the intrepid damsels who reform them. Mother to three and self-proclaimed Cadbury chocoholic, she’s crazy about dachshunds, cobalt blue, and makes her home in Oregon with her husband and five mini-dachshunds. You’ll always find animals, quirky—sometimes naughty—humor, and a dash of inspiration in her novels. To learn more about Collette and her books, visit collettecameron.com

Her award-winning Castle Brides Series, Highland Heather Romancing a Scot Series, and Conundrums of the Misses Culpeppers Series, as well as her other books, are all available on Amazon and other major retailers.